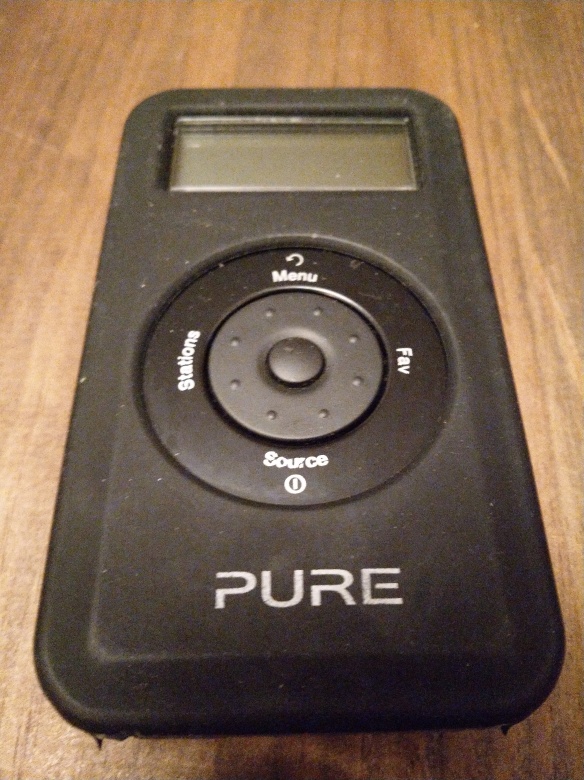 This is my portable digital radio player. Today was the semi-final of the Olympics Women’s curling. Team GB were involved and I had been able to listen to it online before lunch. Come lunchtime and my ability to listen online was stopped. No problem I thought, I’ll tune in on a national sports station covering the Olympics. Much to my surprise, they were only covering it on TV and online. Radio was being left out. This would have just been just disappointing if it wasn’t for the fact that they were broadcasting other winter Olympics events on the radio instead. Why they thought, as a nation broadcaster, that a semi-final involving the national team didn’t warrant radio coverage in favour of other nations participation I have no idea, but I have asked them why they chose to do so and am waiting for their explanation.

(In line with current blogging practice I will state that I have received no endorsements from PURE to feature their product in this blog).